We need politicians to pass legislation for a tax on sugar-sweetened beverages to save lives.

This ad is in the form of a song calling on politicians to pass legislation for taxes on sugary beverages to help prevent diseases. Clocks are pictured to show that too much time has passed without political action, then there are images of sugary beverages lined up in a market and later images of hospitals, doctors and people experiencing obesity and suffering from related diseases. 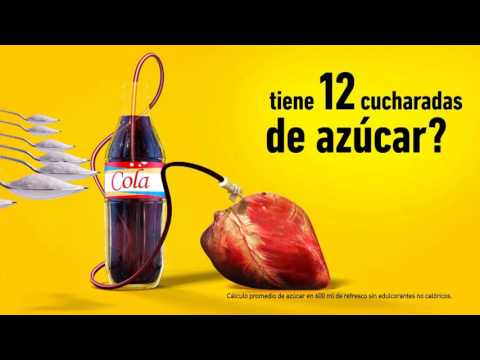 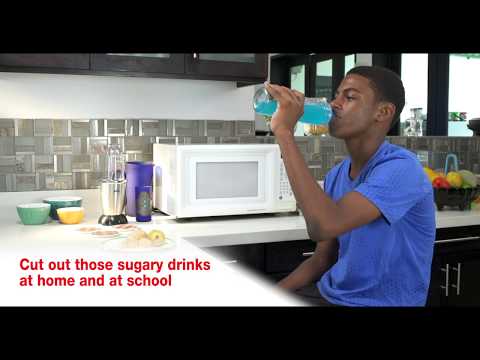 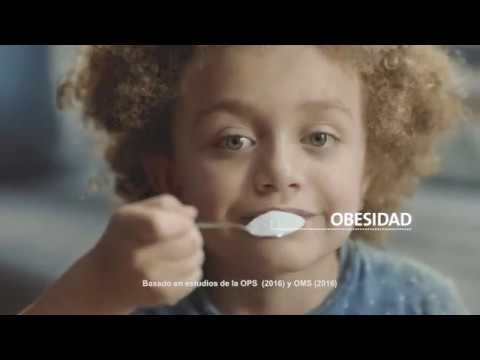 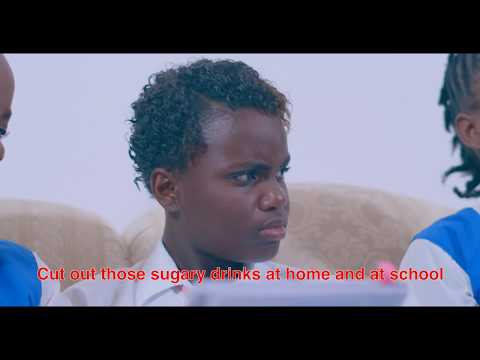 Switch It Up – Girls