Smoking Bidi/Cigarettes can lead to heart attack and premature death

Created in India to raise awareness of the risks of heart attacks due to smoking bidis and cigarettes, and the costs to other family members from the loss of the breadwinner.

Transcript – Surgeon Self-Efficacy Quit Spot
English
Surgeon: You may think quitting smoking is hard but not quitting may be harder.
Most people quit on their own, so every time you try you’re one step closer to beating the habit.
So quit today... you can do it! 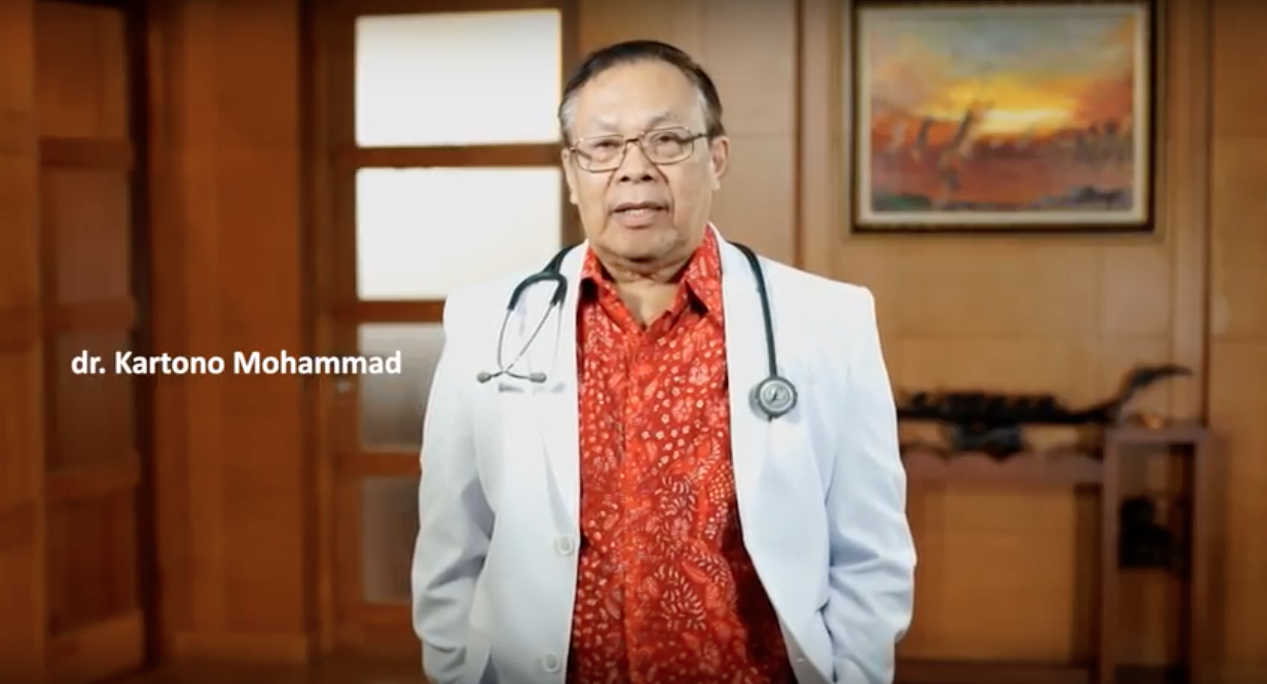 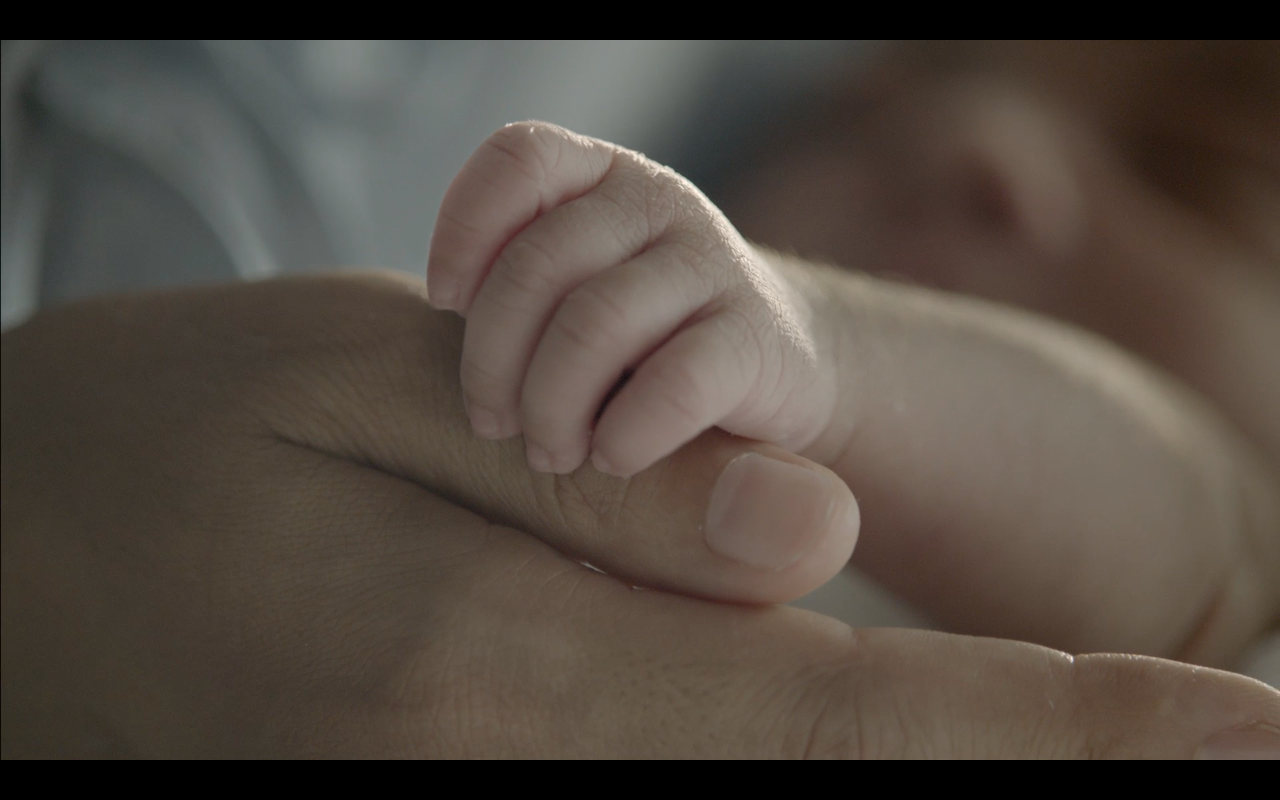 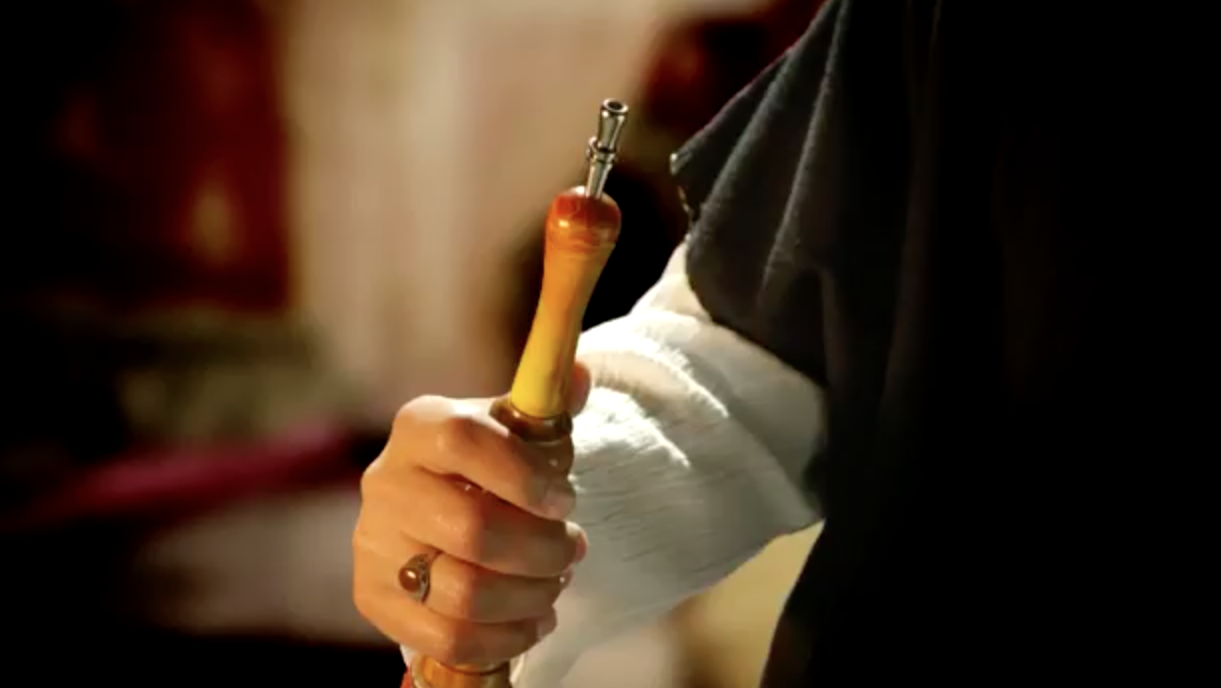