- Cancer from smoking can begin at a young age.

A PSA featuring Robby Indra Wahyuda, a young man who was diagnosed with laryngeal cancer and passed away at age 27. Robby had started smoking when he was just a teenager in elementary school. This ad features Robby's own testimonial about his experience and the dangers of tobacco.

VO: I'm the mother of Robby Indra Wahyuda, a young man who was diagnosed with throat cancer caused by smoking. He just passed away about 45 days ago. Cigarettes are cheap, but the medicines are costly. Let there be no other "Robby."
Text: In Memorium: Robby Indra Wahyuda, 12 October 1988 - 23 June 2015.

Owned and available from Vital Strategies 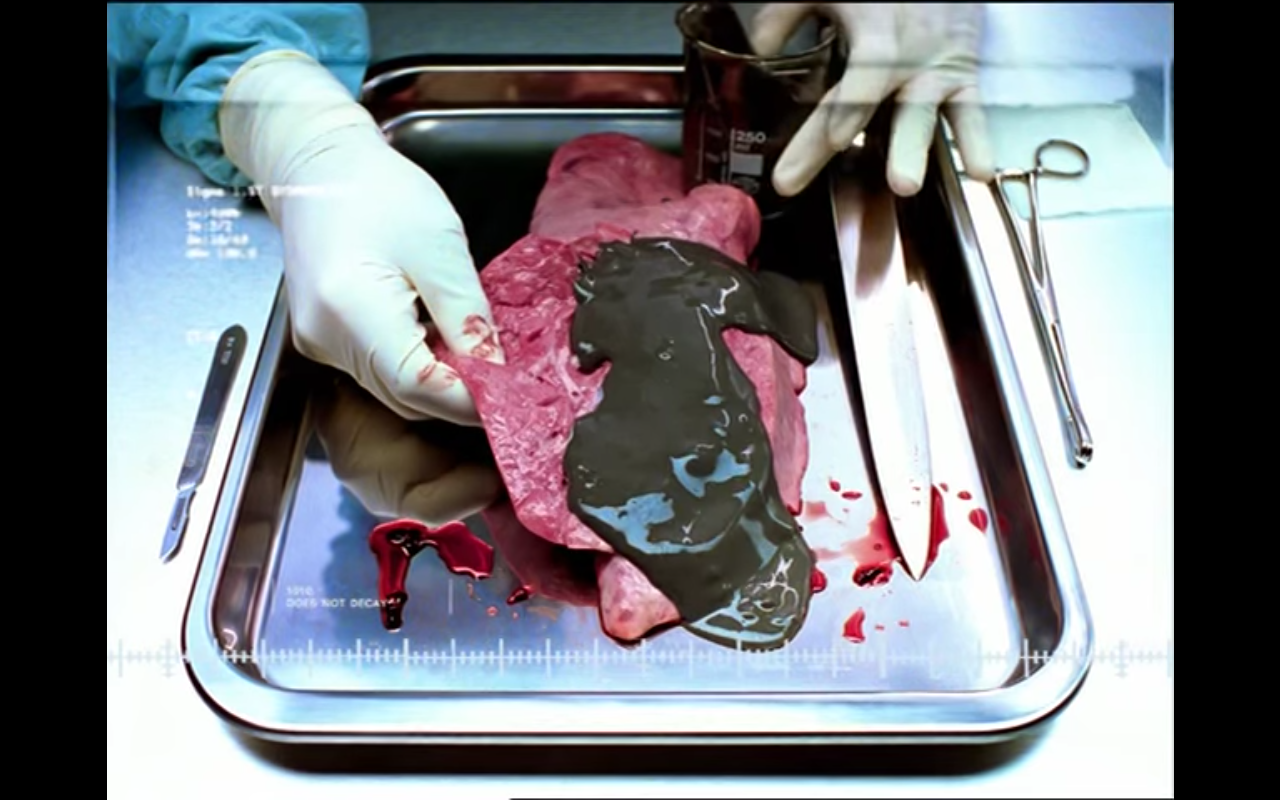 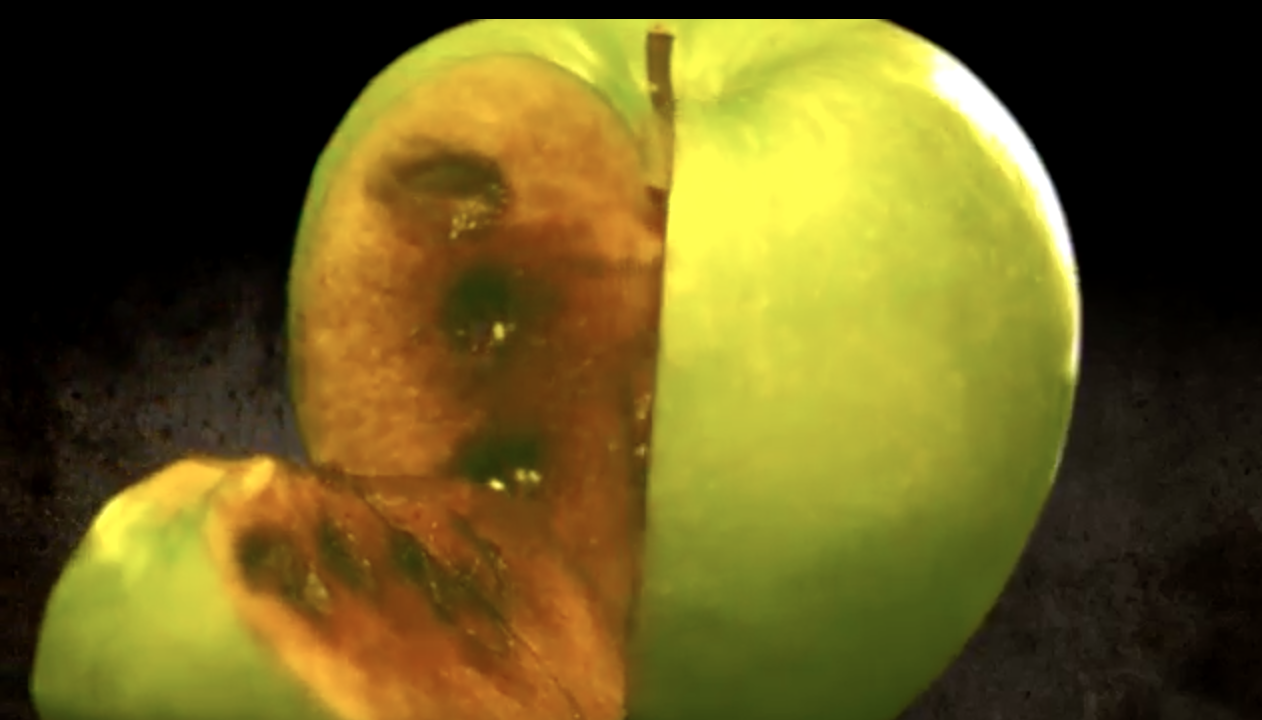 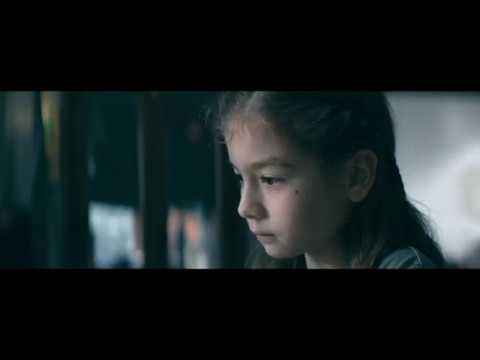 Their Gain, Our Loss